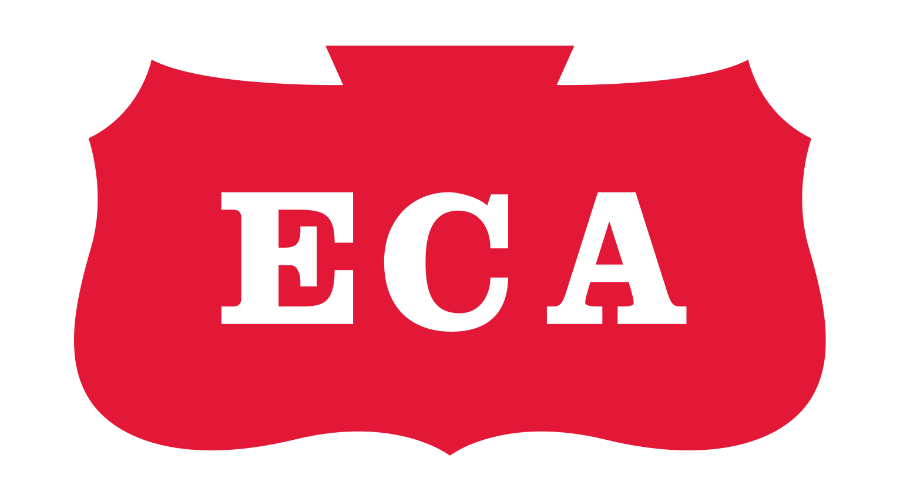 Pittsburgh, Pa. Equipment Corporation of America (ECA), a leading distributor of specialty foundation equipment, has announced that John Hayes has been named director of business development and Mike Roberts assumed the position of branch manager at ECA Jacksonville, effective September 1, 2022.

Hayes is responsible for maintaining and nurturing key ECA accounts and developing new customers and markets in the Eastern United States and Canada. He will work closely with executives, branch managers, and account managers to develop and grow new business relationships.

Hayes has spent more than six years at ECA Jacksonville in the roles of regional sales manager and branch manager. He has served in the foundation construction industry for more than 21 years, 15 of which were in business development and marketing.

Roberts will manage all aspects of ECA’s Jacksonville branch in Green Cove Springs, Florida including sales, parts, service, and personnel.

A seasoned veteran of the foundation construction industry, Roberts has been with ECA and its Jacksonville predecessor, Pile Equipment, Inc., for more than 20 years. He has held multiple positions at ECA including account manager, sales manager, and most recently, director of Pile Master products and pile driving technologies.