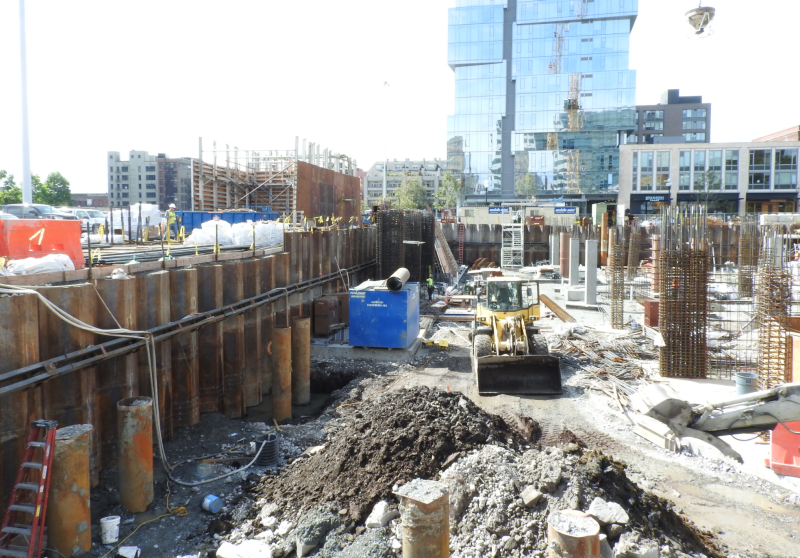 The SODO neighborhood of Seattle, WA makes up part of the city’s International District. Its boundaries are South King Street, South Spokane Street, the Duwamish Waterway, and the Metro Transit’s Downtown Seattle Transit Tunnel. SODO, now taken to mean South of Downtown, originally stood for South of the Dome (Kingdome), but the stadium was demolished in 2000, and CenturyLink Field, home of both the NFL Seattle Seahawks and the MLS Seattle Sounders, was built in its place. SODO is undergoing a conversion process, much like the SoHo district in NYC from where SODO took its name. Once heavily industrial, outdated factories and warehouses are being renovated into artist lofts, studios, and other businesses, including the Pyramid Brewery, Inc. New construction is ongoing as well, with the $271.5 million dollar 255 South King Street project. The development includes two towers over a single story, below-grade parking garage. The towers are home to a 23-story Embassy Suites Hotel and an 18-story Alvara office tower. 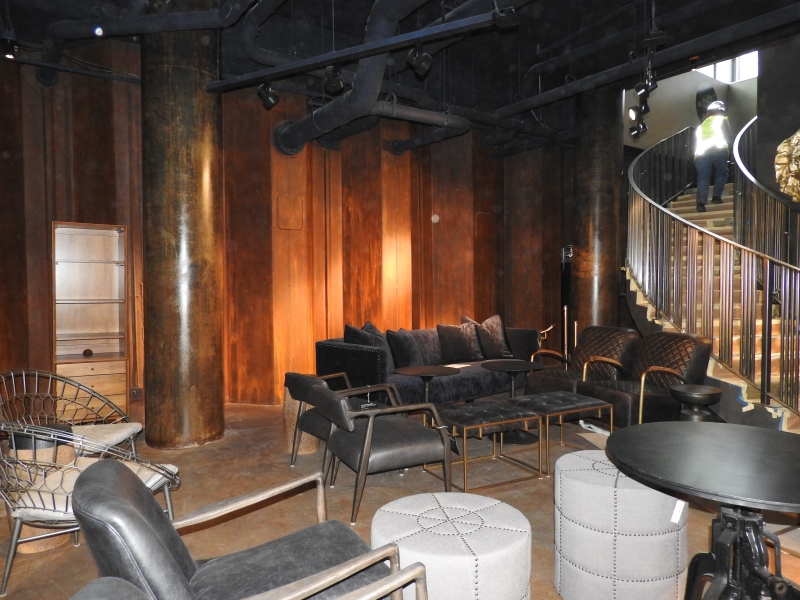 Much of the city of Seattle is located at or just above sea level, so problems can arise when building below-grade structures due to groundwater and liquefiable soils. Other issues at this site include obstacles, lateral spreading, and construction noise and vibration, which may affect nearby building and utility infrastructures.

The site of this project is located in the former tidal flats of the Duwamish River, where it entered Elliott Bay. During the early 1900s, non-engineered fill was used all over the vicinity to raise the grade level above tide level. Over time, many pile-supported structures have been constructed and replaced, leaving a significant amount of abandoned piles and wood debris.

The developer of the project, 255 South King Street, LP, has previously partnered with Nucor Skyline on several successful projects using AZ sheet pile as permanent walls. And they did not hesitate to partner again, as Skyline’s AZ sheet pile solved several problems at the jobsite. AZ sheet pile eliminated the need for a separate temporary shoring system, acting as the temporary solution with a single level of temporary tiebacks and then becoming the permanent basement wall once the slab was poured and the tiebacks were de-stressed. The AZ 24-700 wall is designed to resist temporary and permanent lateral earth pressures and minimal tributary loads. 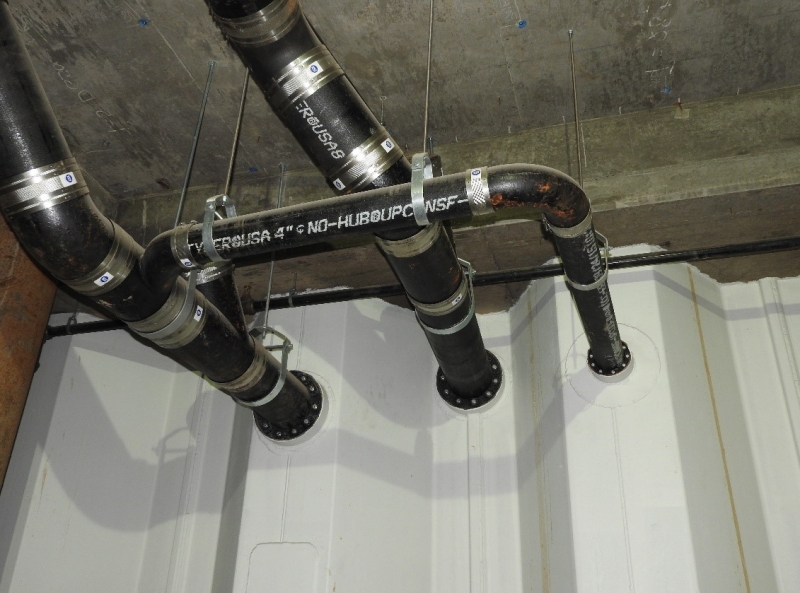 The sheet pile was installed quickly and successfully in poor soils, and helped reduce initial dewatering requirements. Waterproofing at the base of the slab was achieved with a horizontal water stop. The interlocks were welded from the bottom of the excavation to the top of the sheet pile in order to create a continuous, impervious steel wall.

The AZ sheets have a 4-hour fire rating per ASTM E 119. AZ sheets also allow for easy utility penetration, as seen in the photo above. Because the site is located in the middle of a heavily congested downtown area, construction noise and vibration were a concern for driving the piles. The use of Press Technology to install the sheet piles reduced noise levels to 69 db and eliminated concern of vibratory damage to nearby buildings and utility lines. 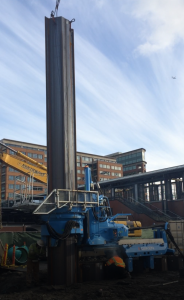