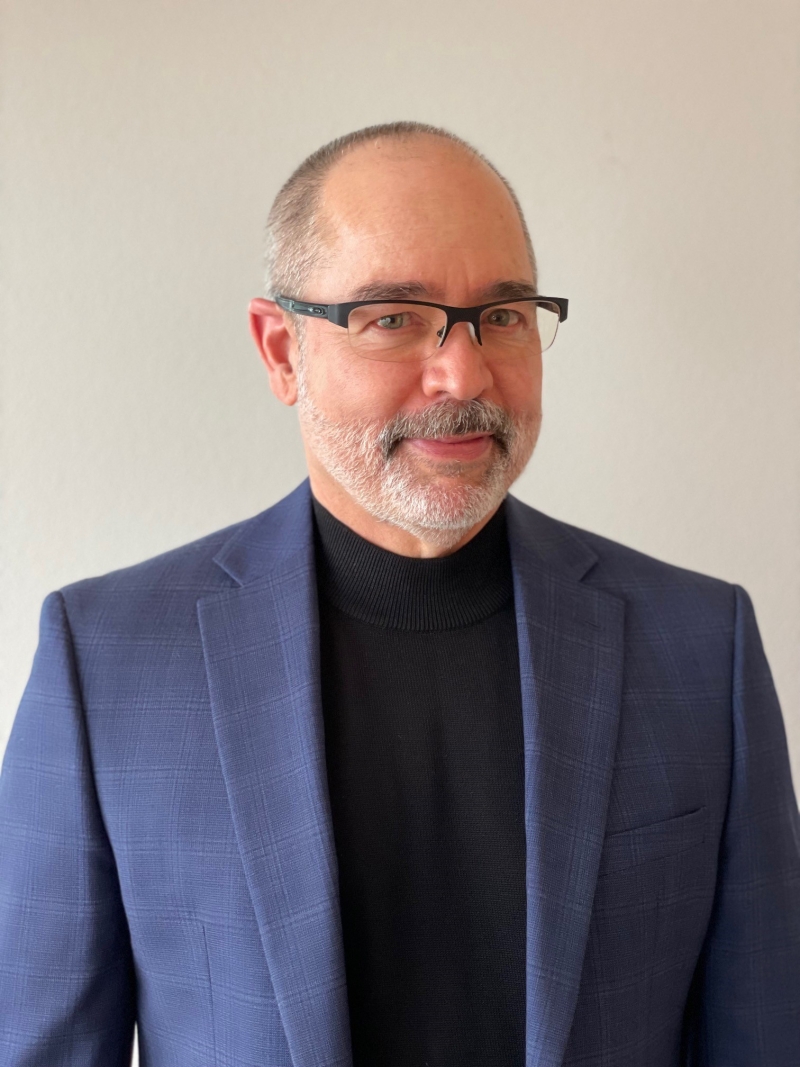 “Jon is highly qualified for this important position and joins Manson with a proven record of performance and years of industry experience,” explains Manson President John Holmes. “We look forward to Jon’s leadership as he positions his departments to most effectively support our organization and its operations, including the adoption of our new enterprise software.”

With more than 30 years of experience in the engineering and construction industry, Rodriguez has held several operating roles for mid-to-large-sized firms. Of those 30 years, he has spent 25 years as CFO for multiple organizations.

In 1987, he joined construction services firm Berryman & Henigar (now Bureau Veritas) and rose to the position of CFO. At Berryman & Henigar, he helped increase revenue by over 25% and completed several mergers & acquisitions. In 2003, Rodriguez acted as the lead negotiator in the firm’s sale to Bureau Veritas, where he was instrumental in the integration of five acquired companies post-acquisition.

Since then, Rodriguez has held several CFO roles in various industries including technology, oil & gas, and environmental remediation. Most recently, he served as CFO for GeoEngineers, Inc.

When asked about his new role, Rodriguez says he looks forward to helping evolve Manson‘s business systems with the adoption of the organization’s new enterprise software. “Evolving Manson’s business systems is one of the key factors that will improve our financial health,” Rodriguez says. “These systems will assist with interdepartmental efficiency that will lead to the advancement of our business operations.”