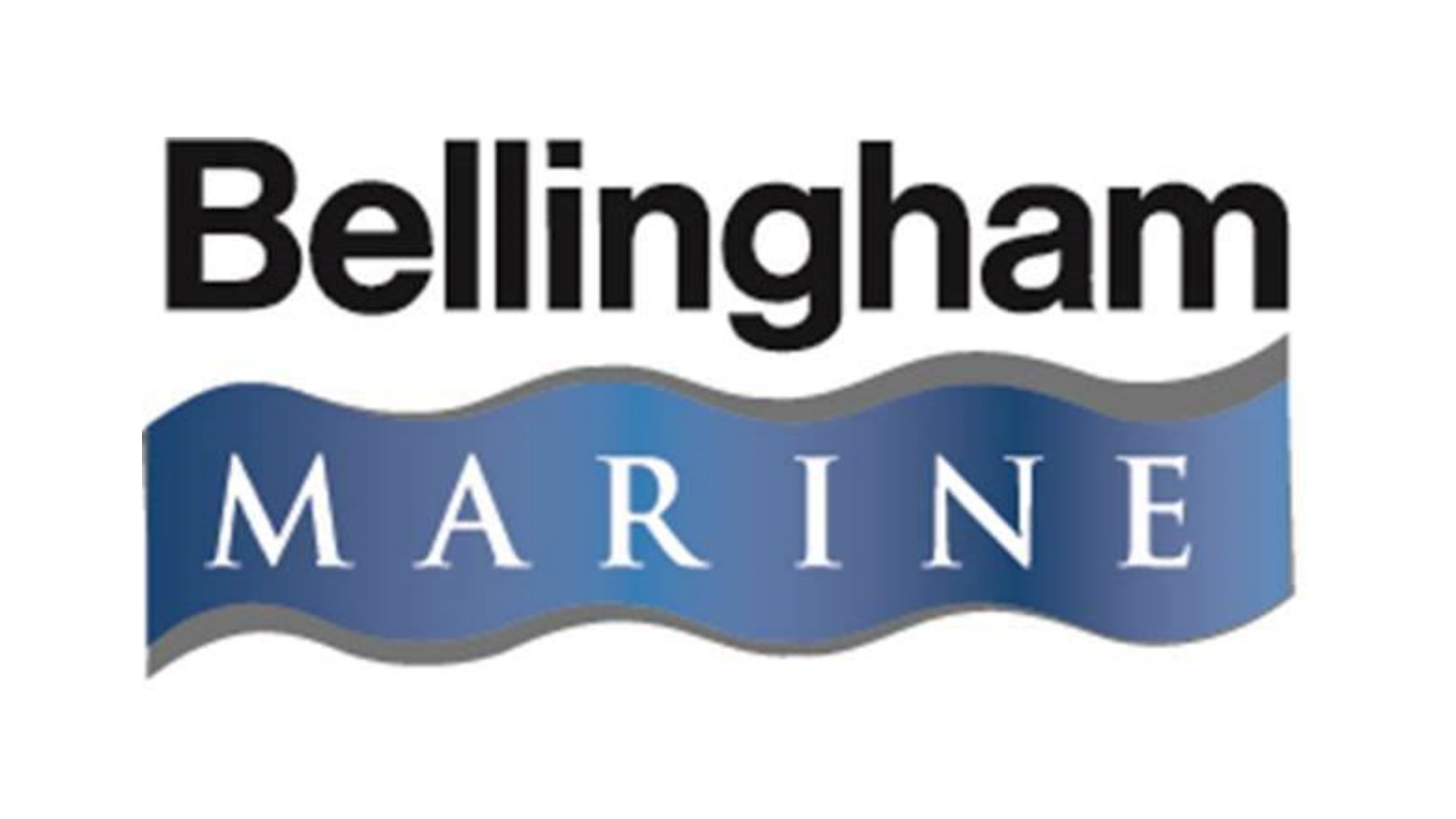 An accomplished businessman, Pete was the driving force behind the mass adoption of the use of the concrete floating dock system for marinas and other numerous applications that have become today’s industry-leading product. Bellingham Marine was incorporated in 1928 with the Gaasland family acquiring ownership in 1942. When Pete completed college in 1959, he joined the family business where he rose through the ranks at Bellingham Marine and led the company from 1968 through 1995. During his stewardship, Bellingham Marine emerged as a global leader in the design and production of floating concrete docks. Bellingham Marine has changed ownership since the Gaasland era, but many of his principles have been retained by the company to this day.

Many iconic projects were built during Pete’s tenure with the company but perhaps the most notable was the Port of Seattle’s Shilshole Bay Marina. This 1,500-slip marina established the company’s reputation and products as a leader in the field of marina design and construction.

“The Bellingham Marine team is saddened by the loss of Pete Gaasland. We extend our sincere condolences and sympathy to Pete’s family. Our thoughts are with them during this difficult time,” said Joe Ueberroth, the current owner of Bellingham Marine.

Peter is survived by his wife, Susan, and his four daughters Carrie, Cindy, Katie, and Kelli.