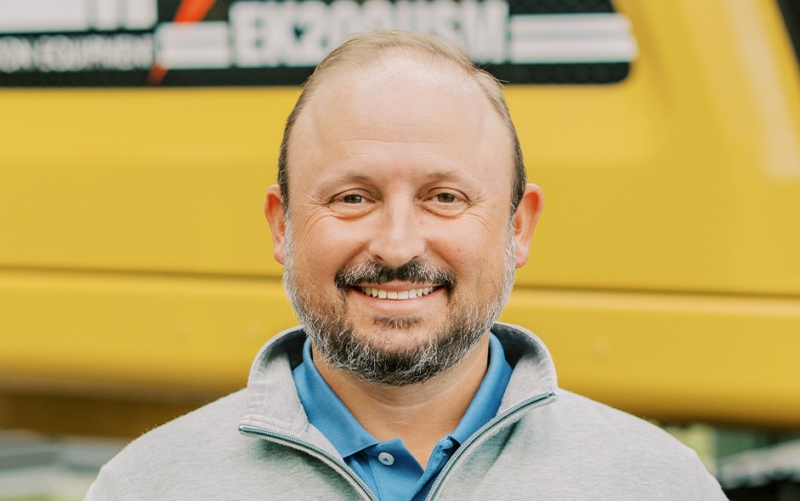 Rahn joined CZM in 2012 as a sales representative and has been an integral part of CZM’s North American expansion. In this new role, he will oversee all aspects of sales, rentals, and marketing in the United States and Canada. He will lead the CZM sales team and continue to work with various rental houses, including Driller’s Choice, RPI, and PACO.

“Working for CZM over the last ten years and being apart of our growth has been a real pleasure. I’m looking forward to this new chapter with the company,” says Rahn. “I’m excited for this upcoming year, with the expansion of our North American Headquarters and the new models we will be introducing to the market.”

CZM Foundation Equipment offers a comprehensive line of machines engineered for a variety of foundation applications, including portable and truck-mounted equipment, mini-crawler, excavator and crane-mounted equipment. CZM Foundation Equipment is the American division of CZM Corp., the leading foundation equipment manufacturer in South America, founded in Brazil in 1976. CZM Corp. manufacturers distributes a wide range of models worldwide. The U.S. home office and manufacturing facility is in Ellabell, GA just outside of Savannah. For more information, visit their website.

Excavate and Dredge with MOBITRAC

Webinar: Nucor SteelMaking 103: How Steel Beams are Made